The Yucatan peninsula continues to surprise us with all the richness it has. Yucatan possesses a wide variety of Mayan vestiges and Ruins, some of them are lesser-known. Mayan Culture is just wonderful, is full of amazing buildings and majestic jungles. Uxmal; Mayan Ruins in Yucatan will amaze you, this archaeological site in one of the greatest in the area.

Uxmal, in north-west Yucatan, Mexico, was an important Mayan city that flourished between the 6th and 10th centuries CE. This city is the best preserved of all Mayan sites, and it possesses some of the most outstanding examples of Terminal Classic architecture anywhere. Uxmal is listed by UNESCO as a World Heritage Site.

The name Uxmal comes from word Oxmal, which means three times built, and it suggests that the place has been rebuilt numerous times during centuries until it got appearance we can more or less see today. Uxmal was a powerful site altogether with Chichen Itza, but it seems the city lost its power around 1200 because no new building was constructed after that.

These are one of the main buildings in Uxmal

This is the iconic building in Uxmal. The most impressive structure here and certainly the best thing to see at Uxmal is the Pyramid of the Magician. 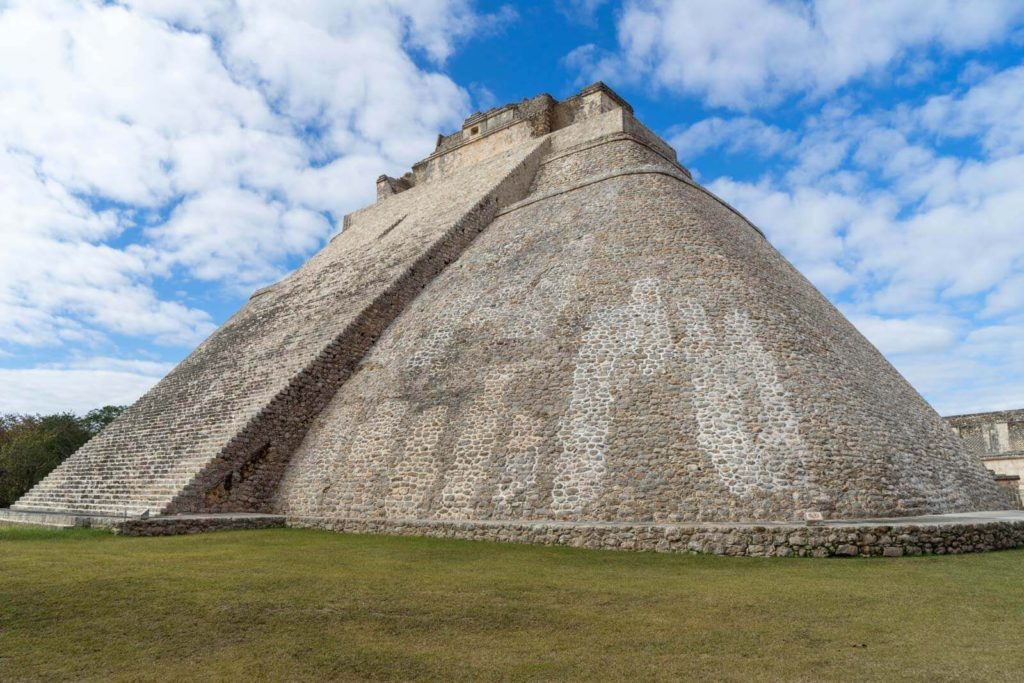 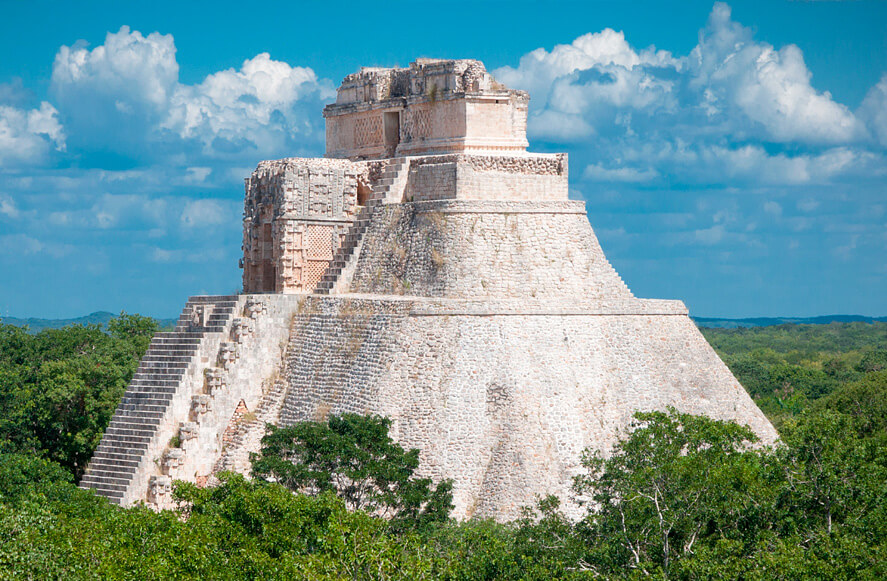 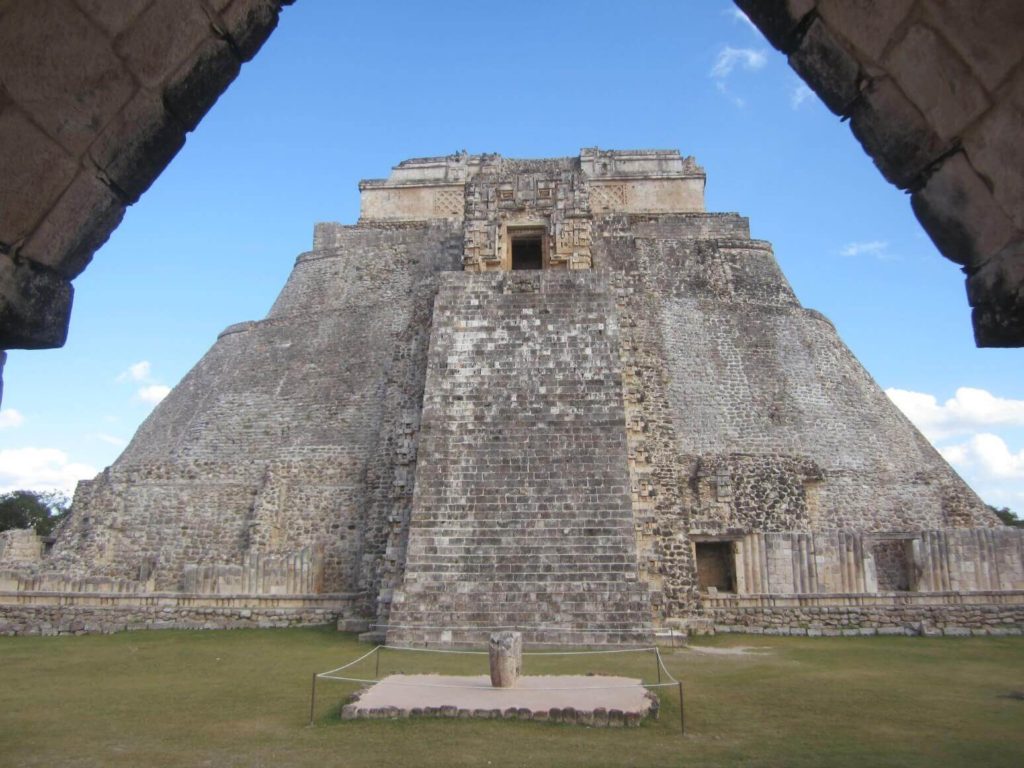 The name related to nuns was assigned in the 16th century because it resembled a convent. The quadrangle consists of four palaces placed on different levels that surround a courtyard. 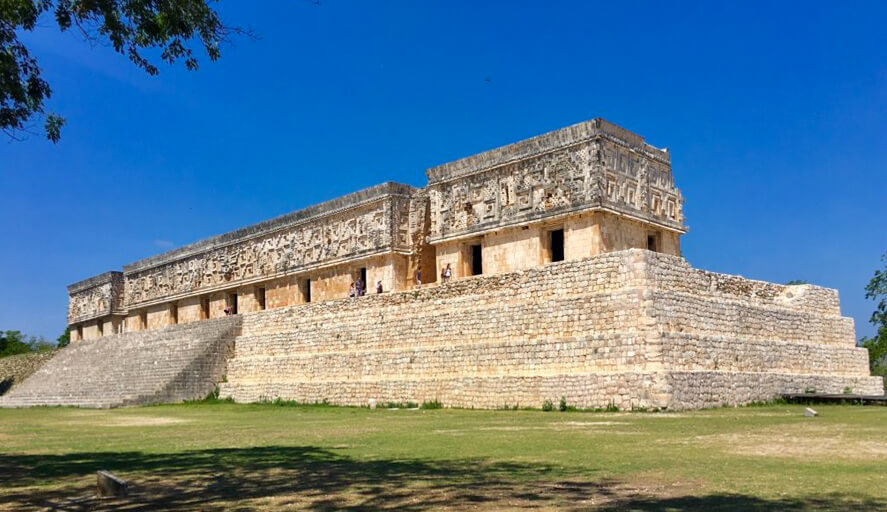 House of the Governor 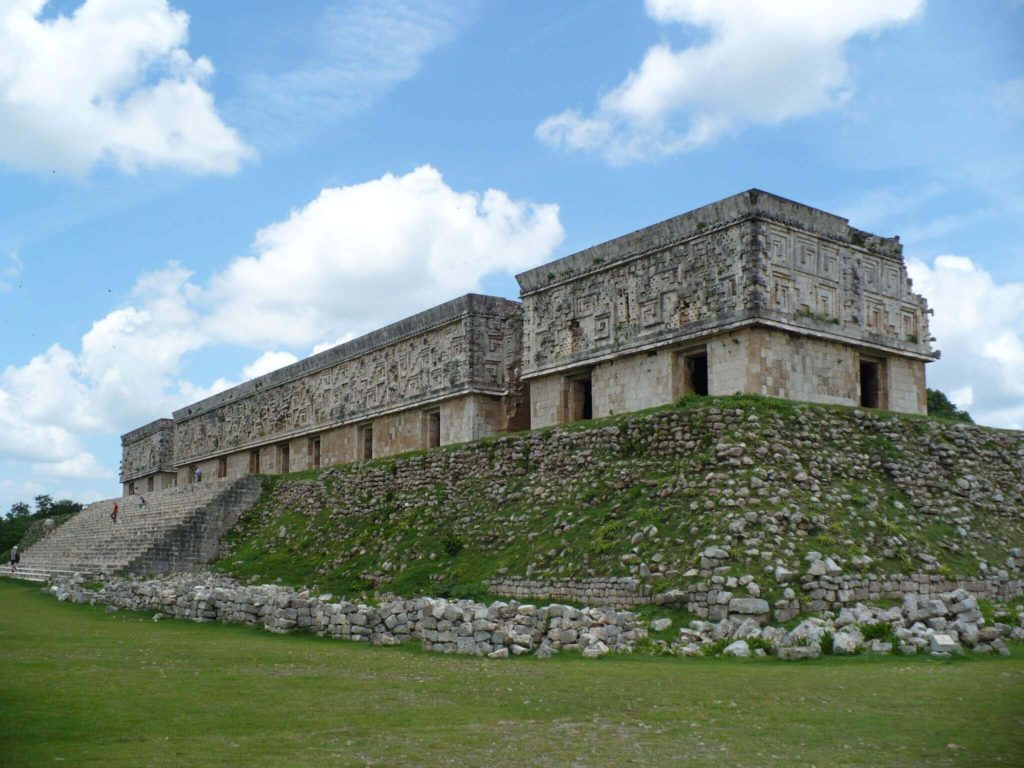 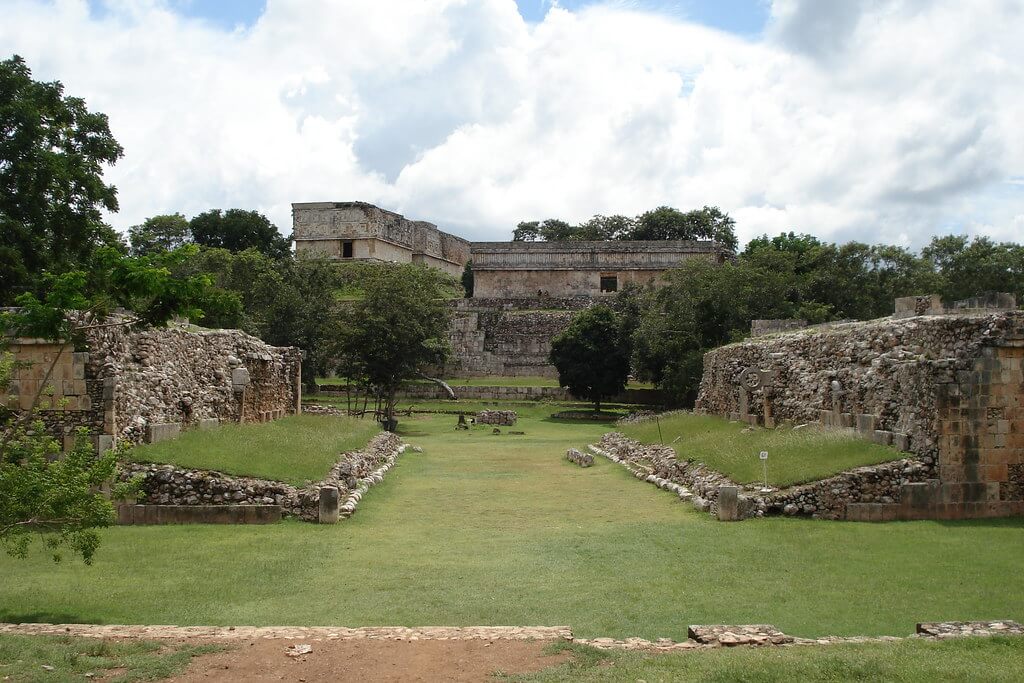 How to get to Uxmal?

From Merida, you can take Highway 180 to Muna and then Uxmal, a fast and up to date highway that will shorten the trip to Uxmal. It takes only one hour.

You can also take a bus from Merida to Uxmal, it costs around $60-$80 Mexican pesos.

It’s a pretty long drive from Cancun to Uxmal (About 4 hours). We highly recommend you to stay one night in Merida, or Valladolid.

More ways to get to Uxmal here