Valladolid is a charming colonial city in the centre of the Yucatan Peninsula. It is located halfway (two hours from each) between Mérida and Cancún.

In 2012, Valladolid was named "Pueblo Mágico" (Magic Town) because it is a Maya city with a special colonial flavor. This is where you will see the majority of the townspeople still using the typical dress of the Maya, and the buildings around the Main Plaza painted pastel colors. Its colourful houses and haciendas make this colonial city one of the most iconic of the Peninsula. You will surely get a sense of the laid-back pace of life. 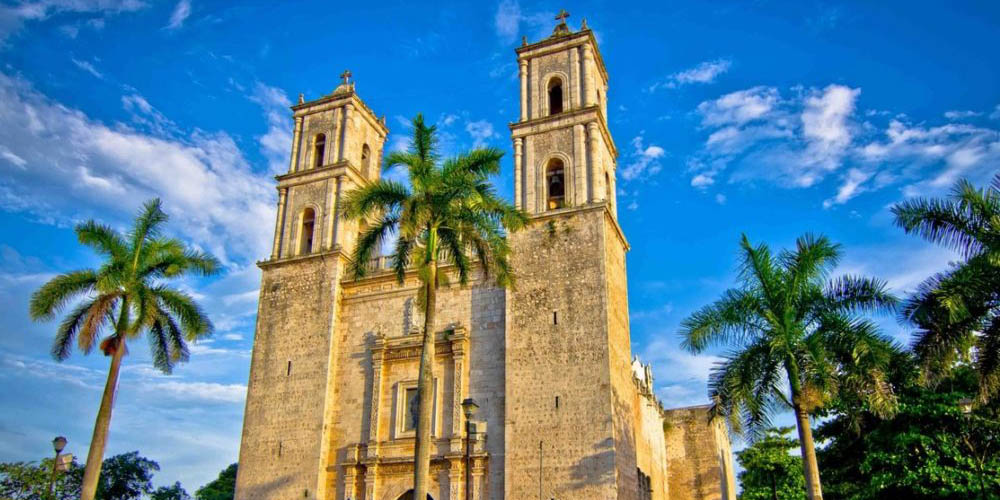 The Yucatecan food is really delicious. Valladolid is a perfect place to stop and enjoy a delicious meal during your tour to the Mayan archeological site. Many restaurants offer the local cuisine of Yucatan. We recommend you to order the famous Cochinita Pibil (pork meal specialty of the peninsula cooked in a banana leaf), or to try Panuchos (refried tortilla stuffed with refried black beans and topped with meat, onions and avocado) or to ask for some tasty chorizo made in the small villages around. And of course they usually serve real hand made tortillas. 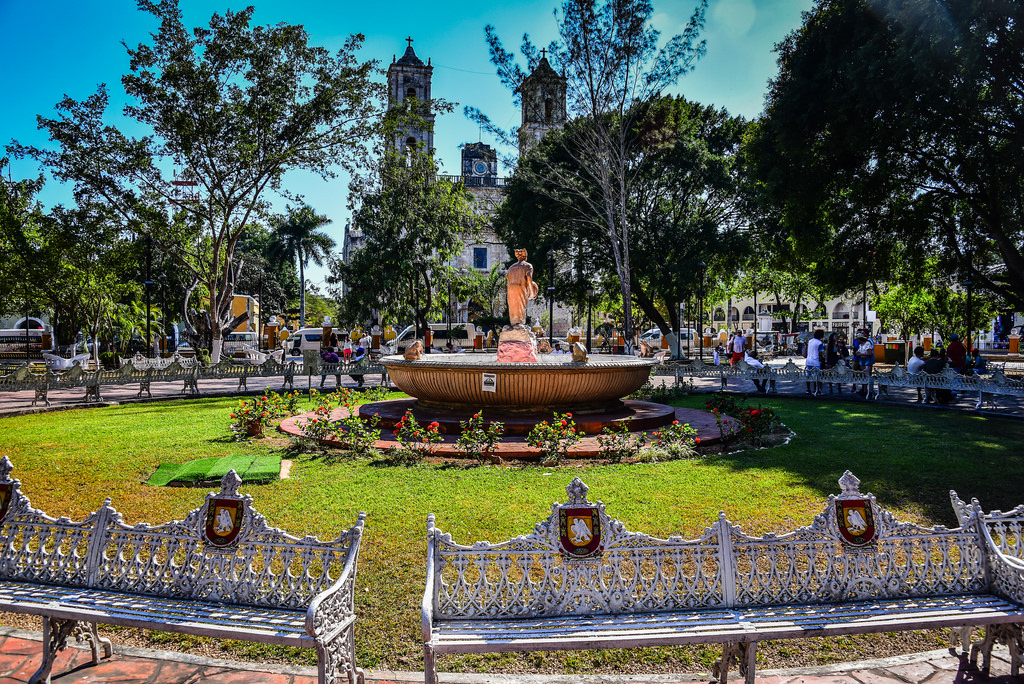 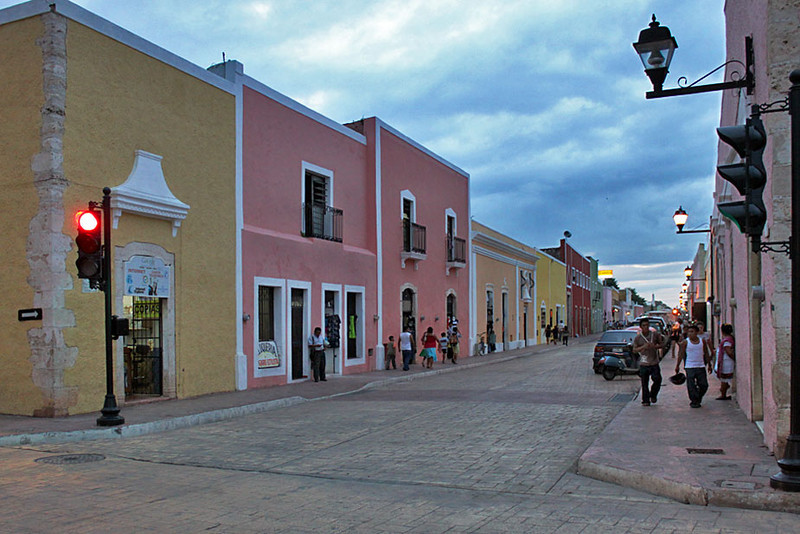 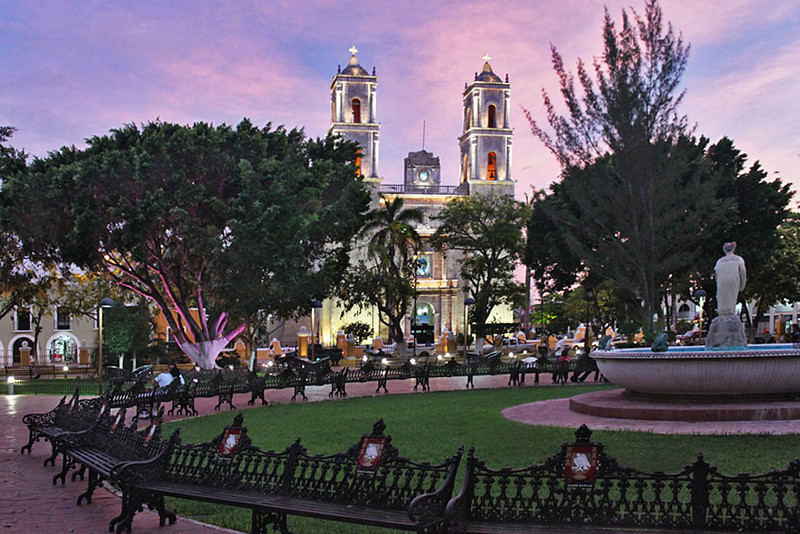 You can also walk around the streets and look for some handcraft market and artisanal clothes from the area. The downtown is a nice place to see the life going around. Valladolid is the perfect city where you can see the mix of cultures (Spanish and Mayan). We include a stop to visit this beautiful city in our tours to Chichen Itza.