There is more than a history behind the magnificent temple of Chichen Itza. An archaeologist claimed a discovery made in the caves of Chichen Itza could help “rewrite the history” of the ancient Mayan city. 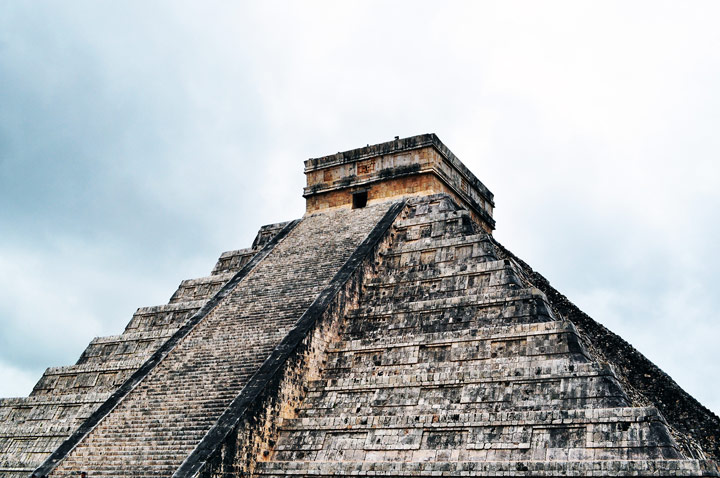 The Mayans were a civilization known for their architecture, mathematics and astronomical beliefs. Who dates back to as far as 2000BC. With many of their impressive constructions still standing in the jungles of southeast Mexico, Guatemala, Belize and Honduras. Archaeologists hunting for a sacred well beneath the city of Chichen Itza in Mexico’s Yucatan Peninsula. They accidentally discovered a trove of more than 150 ritual objects. Objets untouched for more than 1,000 years. The discovery of the cave system is known as Balamku or “Jaguar God”. Which was announced by Mexico’s National Institute of Anthropology and History in a press conference held in March this year.

The team found incense burners, water carriers and pots, and evidence of religious ceremonies. One of the archaeologists says that all those things that they found it looks like they were deposited by the ancient Maya yesterday. This discover rewrite Chichen Itza history
The Mayans did this kind of offer because they were trying to call the attention of the water gods, to produce rain.

It’s really impressing how our ancestors lived, and all the things that they did. Mayan Culture is one of the most post popular because of Chichen Itza. But there is more than this incredible place to find any piece of history. All Yucatan Peninsula is full of Mayan culture remains.
So next time you take a Chichen Itza Tour you probably value more your visit.