We all know about the existence of the Mayan city of Chichen Itza. We know it well because it is a wonder of the modern world. Chichen Itza is not just the pyramid of Kukulkan. This incredible city has other buildings just as amazing as the main one. Keep reading and you will learn more about the main Mayan ruins in Chichen Itza.

The Temple of the Warriors is a large stepped pyramid that was named after the surrounding carved columns depicting warriors.

Like many of the pyramids and other buildings in the Mayan world, the Temple of the Warriors shows evidence of being built over a preexisting structure.

Along the south wall of the Temple of Warriors are a series of about 200 columns, prompting the name “The temple of the Thousand Columns”. 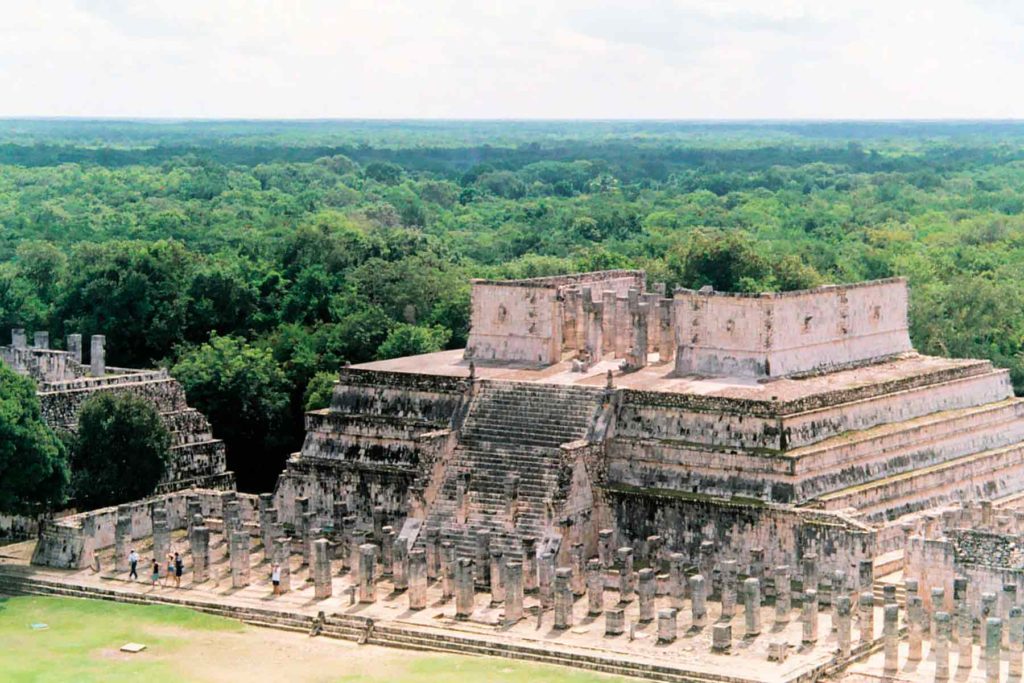 There are two carved pillars just behind the Chac Mool which represent Kukulcán. The voracious serpent has its mouth open and is adorned with rattles. Astronomical signs decorate the eyes. The same two serpent design is shown on the North face of El Castillo and on the Temple of the Jaguars overlooking the Grand Ball Court.

The Chichen Itza Observatory or “El Caracol” was dedicated to the study of astronomy and consists of a tower erected on two rectangular platforms.

Its nickname is derived from the unusual interior staircase that resembles a snail shell. From the top of the tower, these last astronomers made observations of the stars and record of their movements. For these reasons, this building is considered one of the main buildings of Chichen Itza.

3. The temple of the jaguars

This building takes its name from a sequence of jaguars located in front of the structure, decorations that are probably related to the military order of the “Tiger Knights”. It consists of different layers that are intricately carved and show different types of images. Two giant feathered snakes formed the columns in the entrance hall, while the interior walls were richly decorated in stone. 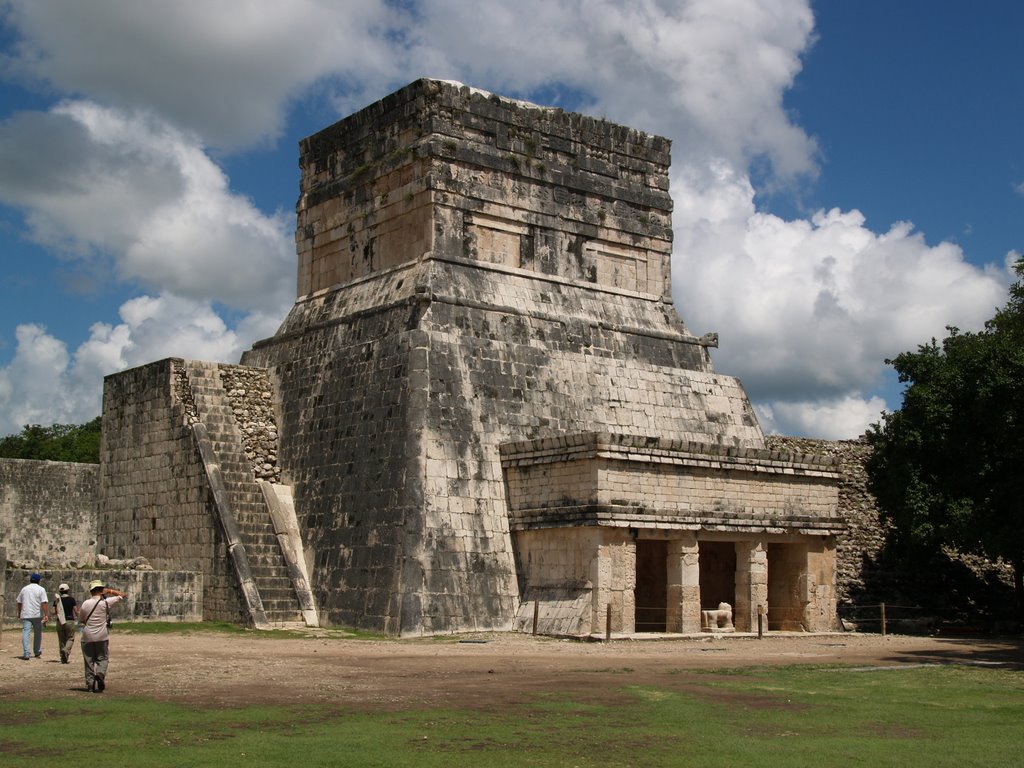 The Ball Game had a deep religious significance for the Mayan culture. These monumental courts are found in most of their cities, although the Chichen Itza Ball Game is the largest in all of Mesoamerica: 545 feet from side to side. It has three temples that were probably used for rituals during the matches.

Intricate decorations and carvings highlight the stone hoops and have the acoustic quality that a whistle can hear on the other side: a vivid example of magnificence and culture. 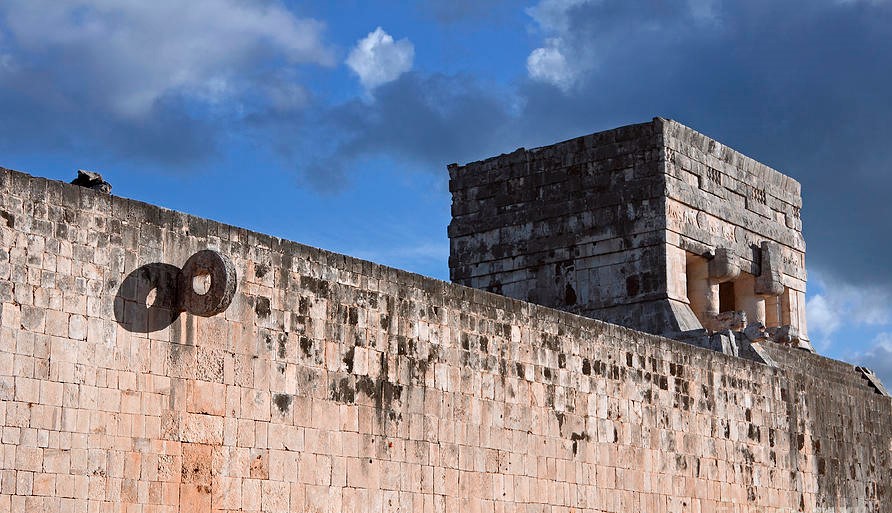 Now that you know the main Mayan ruins in Chichen Itza, you are ready to visit this archeological zone. We know that the imposing Kukulkan temple is the most iconic but don’t forget that there are more Mayan ruins waiting to be explored.