Here we bring you some interesting facts about Chichen Itza:

1.-The actual name “Chichen Itza” means “At the mouth of the well of the Itza.” The itza are believed to have been an ethnic-lineage group.

2.-It was an incredibly powerful economic power in the Maya world, establishing trade routes as far as South America; even though some believe their trade routes even went beyond the American Continent.

3.-The main part of Chichen Itza covered approximately 5 square kilometers, but scholars have found evidence that smaller settlements belonging to the city extend further out. 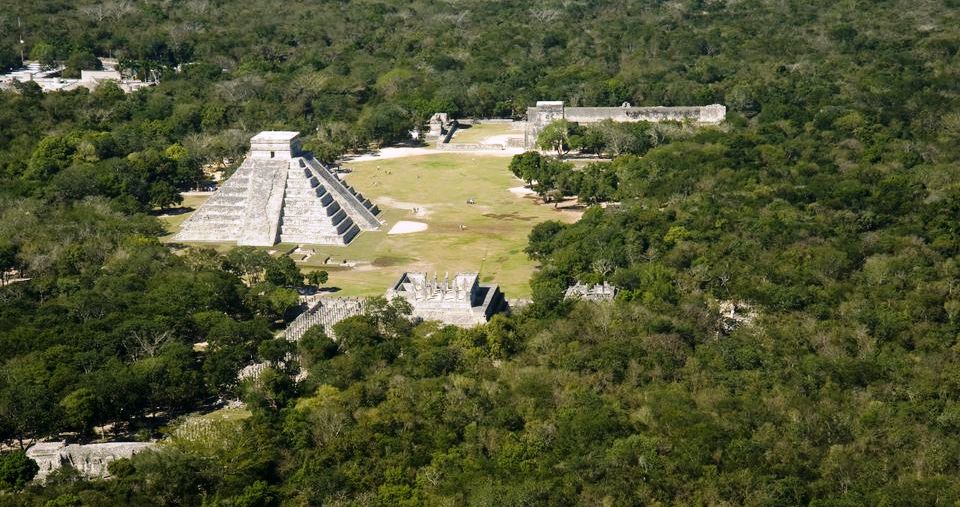 4.-The buildings of the city were connected by a dense network of paved causeways, called sacbeob which in translation means white road.

5.-El Castillo (Kukulkan pyramid) is a superimposed construction; it was built on top of another, much older temple.

6.-Sculptures of plumed serpents run down the sides of the northern balustrade of El Castillo; During the Spring and autumn equinoxes sun strikes off the northwest corner of the monument casting a series of triangular shadows against the northwest balustrade; thus creating the illusion of a feathered serpent “crawling” down the pyramid. Millions of tourists gather to watch this phenomenon.

7.-Each of the pyramid’s four sides has 91 steps. If you include the temple platform located top as the final “step” you will get a total of 365 steps which are equal to the number of days of the Haab’ year. (The Haab’ was the Maya version of the 365-day calendar known to many of the pre-Columbian cultures of Mesoamerica.)

8.-The Ancient Maya were great athletes; Archaeologists have discovered thirteen ballcourts for playing the Mesoamerican ballgame in Chichen Itza. 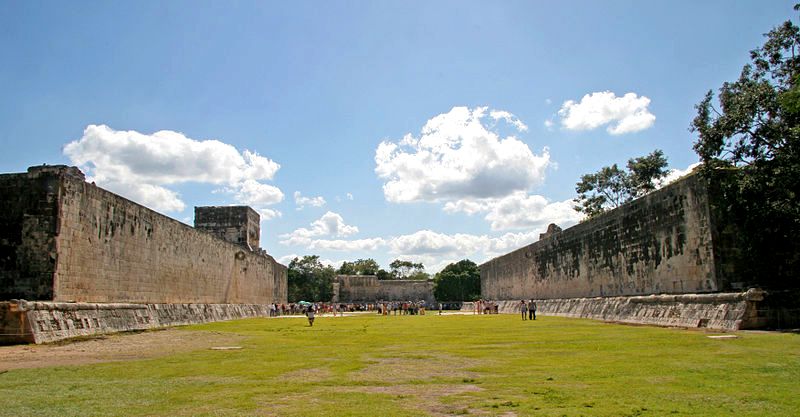 9.-The Ball court located to the north-west of the Pyramid “El Castillo” It is the largest and best-preserved ball court in ancient Mesoamerica.

10.-Chichen Itza has a platform dedicated to the planet Venus located north of El Castillo.

11.-The Osario is another Step Pyramid very similar to El Castillo, only smaller in size. At the center of Osario is an opening that leads to a natural cave.

12.-The temple of the warriors is another amazing construction. The Temple of the Warriors complex includes a large stepped pyramid fronted and flanked by rows of carved columns that depict the Maya warriors.

13.-El Caracol was one of the most important temples in Chichen Itza and it is one of the most unusual ones. Archaeologists believe it served as a proto-observatory with doors and windows aligned to astronomical events, specifically around the path of Venus as it traverses the heavens.

14.-Even though Chichen Itza had collapsed by the time the Spanish Conquistadores arrived, it was not completely abandoned.

15.-The land where the monument of Chichen Itza is located had been privately owned until 29 March 2010, when it was purchased by the state of Yucatán.

We hope you enjoyed reading them, so next time you make a Chichen Itza Tour you’ll see it with different eyes.