Mayan people were an amazing civilization, thanks to them today we have history and culture to represent. The Mayan Empire was located in the tropical lowlands of Guatemala and the south of Mexico. They practiced agriculture, pottery, hieroglyph writing, calendar-making, astronomy, and mathematics. Besides this, they left behind an astonishing amount of impressive architecture and symbolic artwork. The magnificent city of Chichen Itza is one of them. 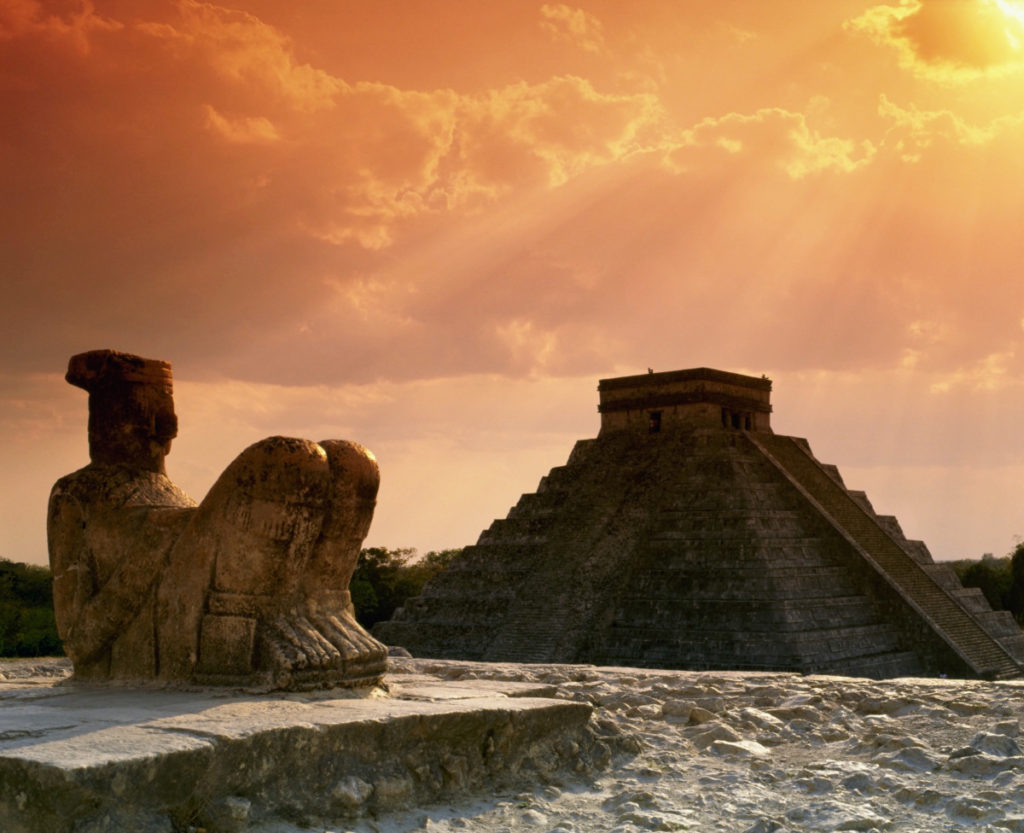 The Mayan civilization was one of the most dominant indigenous societies in Mesoamerica. Unlike other scattered indigenous populations of Mesoamerica, the Maya were centered in one geographical block. They cover all of the Yucatan Peninsula, Guatemala; Belize and parts of the Mexican states of Tabasco and Chiapas and the western part of Honduras and El Salvador. 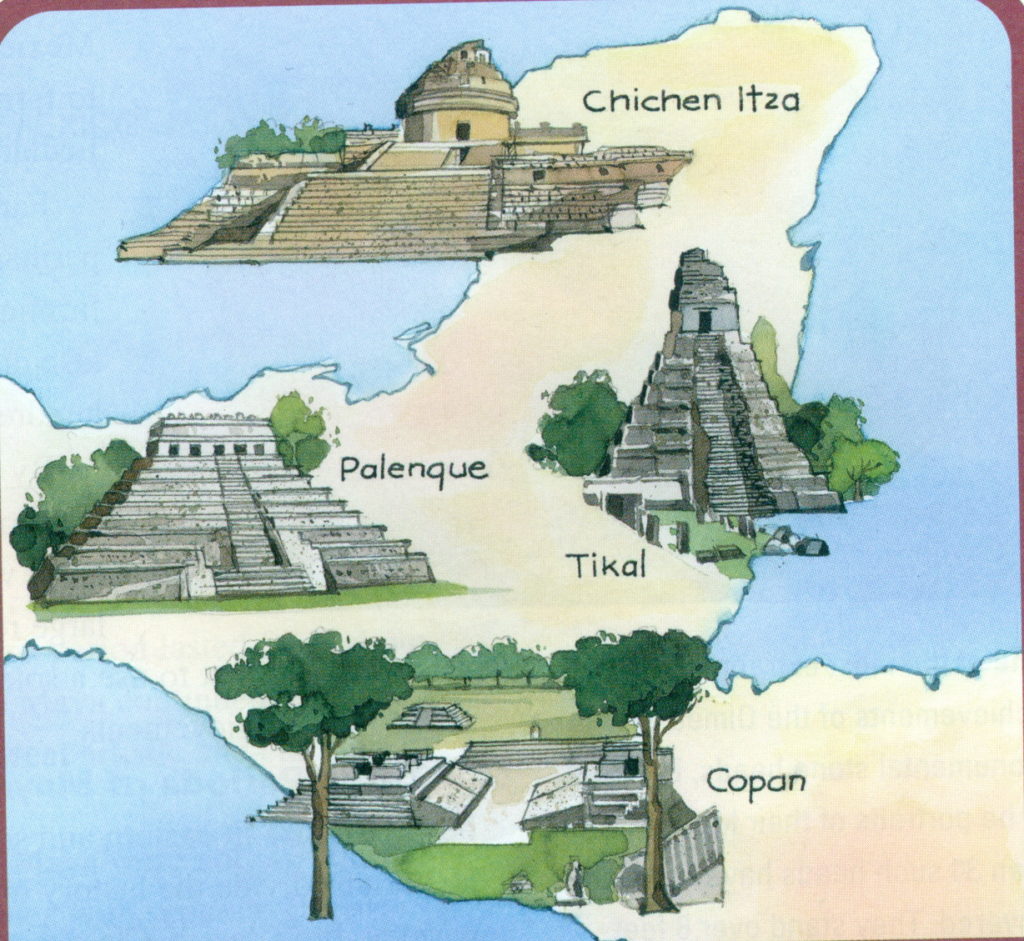 As many settlements and cultures around the world, Mayan people used to practice agriculture. Corn, or maize, was the main staple crop. Maize was grown together with beans and squash. But also they produced cotton, beans, sweet potatoes,  and cocoa. Recently, archeologists also discovered that the Mayan grew manioc or cassava, a root that provides a significant amount of carbohydrate in the diet.

In addition to agriculture, the Preclassic Mayan also displayed more advanced cultural traits like pyramid-building, city construction and the inscribing of stone monuments. These amazing buildings are now Mayan Ruins, and they are available to visit on archaeological sites.

The Mayan built many of their temples and palaces in a stepped pyramid shape, decorating them with elaborate reliefs and inscriptions. Thanks to this Mayans have earned their reputation as the great artists of Mesoamerica. Guided by their religious ritual, the Mayans also made significant advances in mathematics and astronomy, including the use of the zero. They also work on the development of complex calendar systems like the Calendar Round, based on 365 days, and later, the Long Count Calendar, designed to last over 5,000 years. 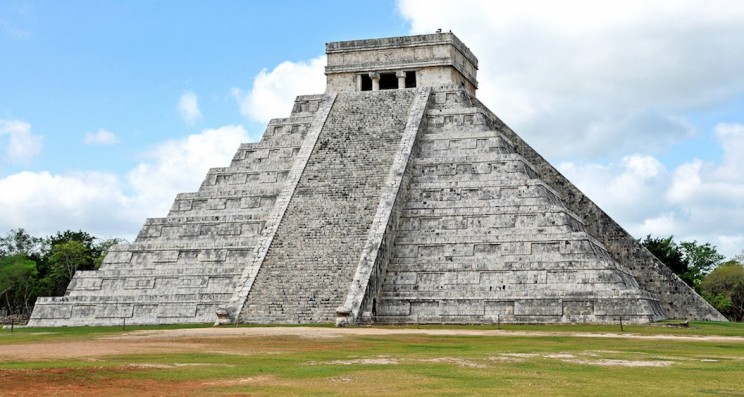 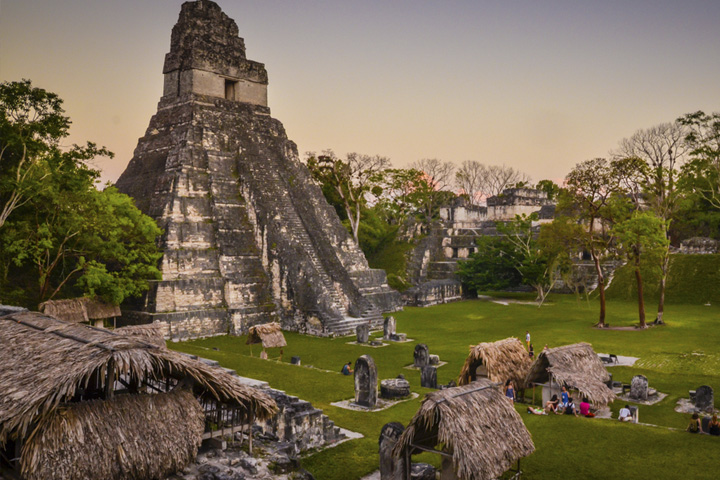 You might want to read “The best Mayan Ruins”

The Mayan empire was just awesome, the way they lived, how to feed all the population and their amazing knowledge. Unfortunately, the Mayans disappeared and there is no certain reason why, but there are several theories. The first one is that the Mayan had exhausted the environment around them. This caused that it could no longer sustain a very large population. The next one was the constant warfare among competing city-states. This led the complicated military, family, and trade alliances between them to break down. This also affected the traditional system of dynastic power. Finally, some catastrophic environmental change like an extremely long, intense period of drought–may have wiped out the Classic Mayan civilization.