All of us know Mayan people because of its magnificent buildings and ancient Mayan vestiges in the south of  Mexico and the neighboring countries like. But Mayans were more than pretty buildings, they have a lot of history and culture behind all those archeological places. Today we are going to talk about the main Mayan gods and some extra things that you don’t know about Mayans!

Mayans live because of its gods, they believed in them and performed all kinds of rituals to keep their gods alive. For the Mayas, the gods were sacred and  the most valuable gift that could offer was the own blood, either by means of the self-sacrifice or offering the life of other human beings.

The Mayan gods were conceived as material powers or energies, but so subtle that they are invisible and intangible, they can be revealed through a gust of wind; are manifested through beings and natural forces, like stars or water; in some animals such as cats, birds, reptiles and in vegetable vegetables like corn.

To the Mayans, he is the father of all since they recognized him as the only living and true God, considered the god of creation because thanks to him the universe all living beings were made. 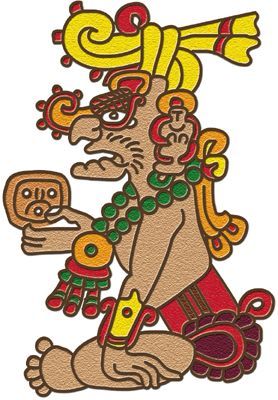 2. Itzamná god of the knowledge

Among the Mayas, Itzamná is the God of Wisdom, the inventor of the sciences and the knowledge. Its most popular aspect is of an old man, however, because it is an omnipresent deity, it was believed that it could take different forms, being able to become a bird or a crocodile.

Kinich Ahau god of the sun, but this did not represent the physical sun as it is known today, it was something more spiritual. The powerful sun god was very important to the Mayans. They always made sure to idolize a lot through dances, cults, and even sacrifices. When a battle was coming they did it constantly, they said that all this gives them protection, blessing and power. 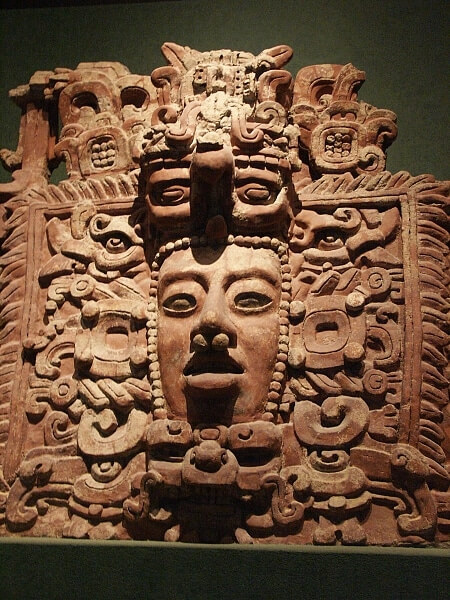 Kukulkan according to Mayan mythology is one of the most important deities of this culture. It is compared to the feathered serpent, another divinity of the pre-Hispanic peoples of Mesoamerica. This god is related to wind and water and also to the planet Venus. This divinity is one of the most important among the Mayans. Because it possesses one of the great powers, similar to that of the supreme god of the universe. This is what it has the main an imponent castle in Chichen Itza the Kukulkan Pyramid in honor of this god. 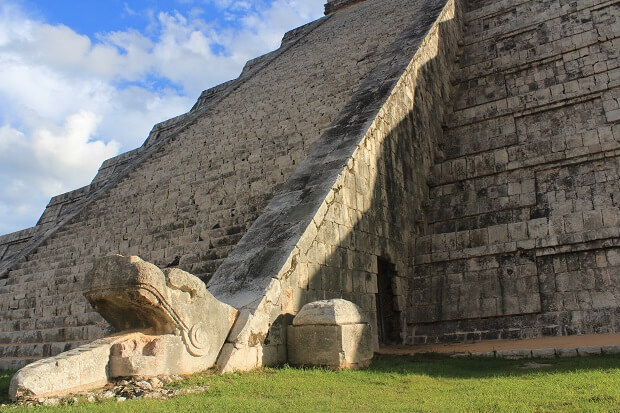 God Chaac, associated with water and rain. It had great importance to all the Mayans and the people invoked him to get good harvests. God lived in the caves or cenotes which were also the entrance to the underworld. Chaac was characterized by four colors which symbolized the 4 cardinal points. Which means that he was not considered as a single deity, because it has 4 deities.

There are many more interesting facts about the Mayan culture that you could learn. All those Mayan Ruins represent only a part of what this civilization was. Keep reading all our post about this incredible culture, we hope you can have the chance to visit Chichen Itza.

Thanks for reading The main Mayan gods!