Chichen Itza was one of the most important empires in Mayan culture. In spite of, this Mayan city was built thousands of years ago, there are many people studying Mayan culture. Actually is still having so much to explore and discover. Lately, new Mayan secrets are revealed and we are going to talk about it, so join us!

Archaeologists armed with jungle-penetrating lasers are revealing the secrets of a sacred Maya highway and the ambition of an ancient warrior queen. Reported in the Journal of Archaeological Science, archaeologists from the University of Miami and the Proyecto de Interaccion del Centro de Yucatan have recently used LiDAR. Which stands for Light Detection and Ranging, to survey the area from the skies above. This revolutionary technique is a remote sensing method that uses a light laser to survey land. Not only can it be used to analyze huge areas of landscapes. The lasers are also capable of detecting subtle features that would otherwise be obscured by trees or vegetation. 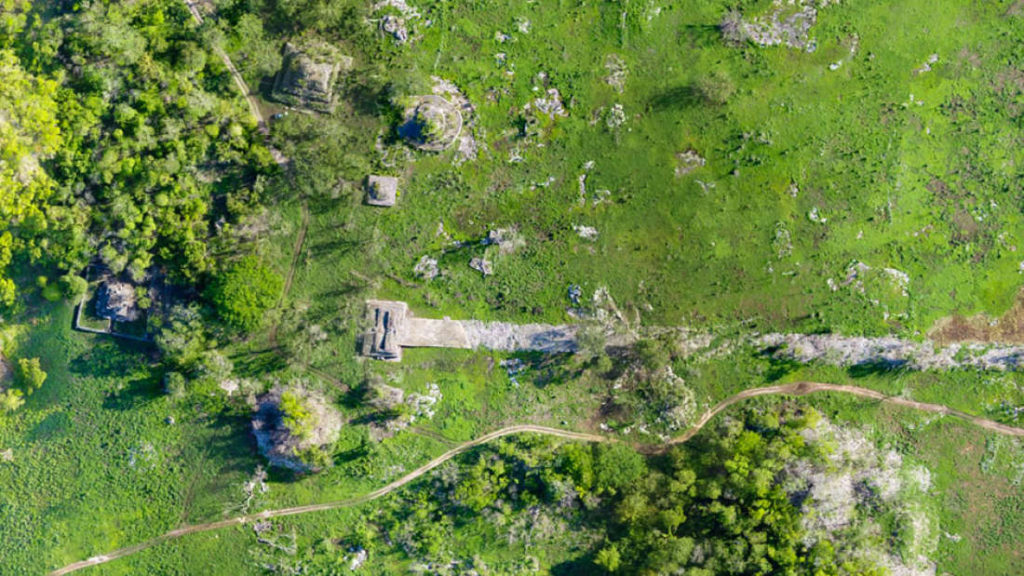 The LiDAR aerial survey managed to reveal 8,000 structures along the route. Many of these structures have been lost under the roots of trees. After conducting this incredible investigation, archaeologists think that their new research could help confirm a theory. Lady K’awiil Ajaw the powerful warrior queen of Coba. The road was built under the command of the queen as a means to expand it. influence on the emerging empire of Chichen Itza. The archaeologist thinks.

A LiDAR map of downtown Yaxuna reveals many ancient houses, platforms, palaces, and pyramids. The research highlights that the road is not perfectly straight. Instead, the highway slightly weaves and curves in order to link up pre-existing settlements towards the Cobá-end of the highway.

“The lidar really allowed us to understand the road in much greater detail. It helped us identify many new towns and cities along the road—new to us, but preexisting the road,” said Traci Ardren, archaeologist and University of Miami professor of anthropology, in a statement

“This road was not just connecting Cobá and Yaxuná; it connected thousands of people who lived in the intermediary region.”

But the question remains, why would anyone undertake such a momentous construction project? The team suspects that it has something to do with K’awiil Ajawand and the Cobá empire’s last grip on power. In a bid to extend its influence across the Yucatan Peninsula. Also to compete with the Chichen Itza Empire, Cobá and its allies might have commissioned the road for trade or the transport of soldiers. To uncover the meaning of Sacbe 1, the archaeologists hope to continue to excavate the towns and settlements. All of them located along the route to see whether their household objects share any similarities. This could indicate cultural exchange and commerce.

“I think the rise of Chichén Itzá and its allies motivated the road,” Ardren said. “It was built just before 700 [CE], at the end of the Classic Period, when Cobá is making a big push to expand. It’s trying to hold on to its power, so with the rise of Chichén Itzá, it needed a stronghold in the center of the peninsula. The road is one of the last-gasp efforts of Cobá to maintain its power. And we believe it was one of the achievements of K’awiil Ajaw, who is documented as the one who has carried out wars of territorial expansion. ”

As you can see new Mayan secrets are revealed and there are many other facts and discoverings about Mayan culture. You can’t miss the opportunity of visiting this magical place and fill yourself with the Mayan spirit in Chichen Itza.