Archaeological sites and monuments that are in danger of disappearing can now be recovered and viewed in detail thanks to the technology of Google Arts & Culture and CyArk through the online project and Open Heritage app.

The images, made through laser scanners, will be of such a developed level of detail, which will show the color and texture of the surfaces, and can also be used to identify areas of damage and thus contribute to restoration efforts , according to Google.

This project aims to “explore some of the wonders of the world and know the way in which modern archaeologists make use of cutting-edge technology to preserve the legacy that these places represent. 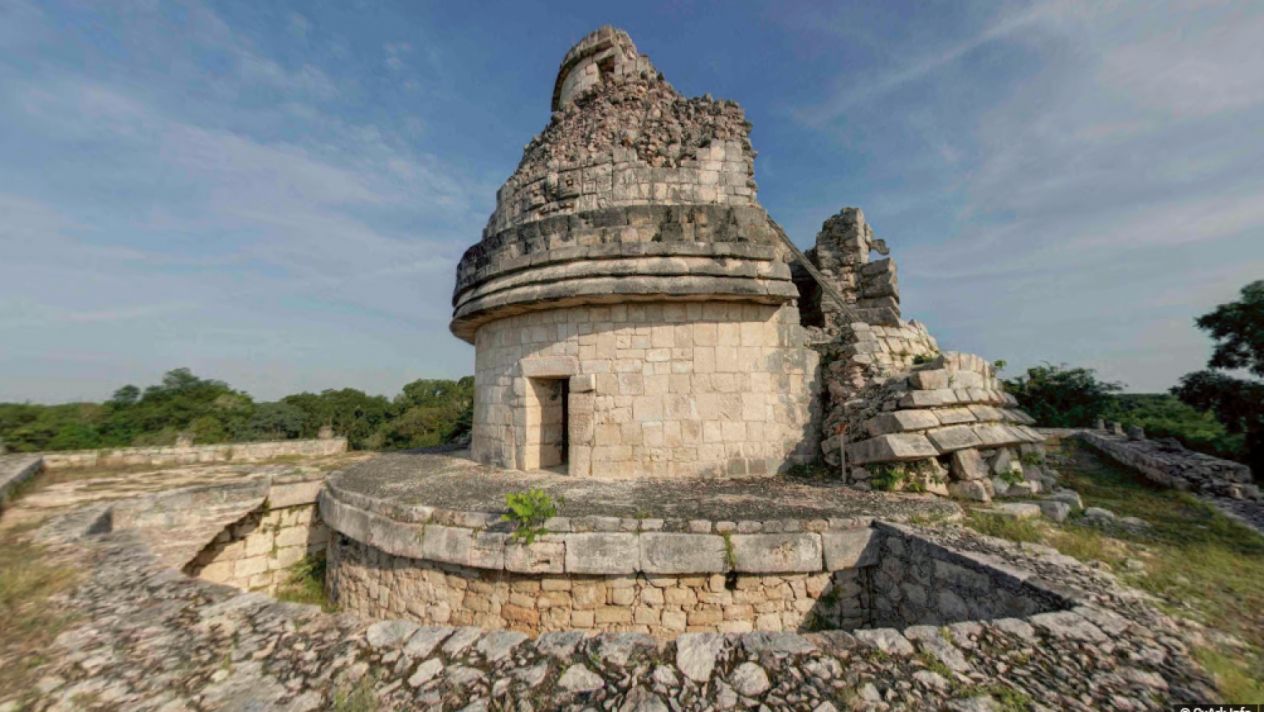 “Due to different factors related to nature, tourism and accelerated population growth, these world-class pieces of art are threatened or at risk of survival, although the threat of physical extinction is a latent risk, thanks to technology, these works will always be eternal. ”

As part of this new online exhibition, visitors can explore stories from more than 25 representative places in 18 countries such as the Al Azem Palace in Damascus, Syria and the ancient Mayan metropolis of Chichen Itza in Mexico. For many of these sites also developed complex 3D models that can be moved and inspected from all angles in Google Arts & Culture, using the new Google Poly 3D viewer.

Another site to which this technology will be applied is the trip to Bagan, Myanmar. In 2016, an earthquake damaged many of the most well-known and emblematic temples in the city. However, before a disaster occurred, CyArk’s team had scanned and photographed the site, inside and outside, from the ground and from above.

Using the collected data, the key monuments of Bagan were reconstructed in 3D so that now the public can travel this impressive place and even enter the temples from a computer, smartphone or virtual reality viewer like Daydream.

This initiative was born when Ben Kacyra, one of the creators of the world’s first three-dimensional laser scanning system, saw how the Taliban destroyed 500-year-old Buddhist statues in 2001; it was there that he realized that his technology could be used to register monuments in danger and thus contribute to the story around those pieces could be preserved for future generations, so he created CyArk.

Google Arts & Culture, website of the Google Cultural Institute, which presents a collection of high-resolution images of works of art exhibited in several museums around the world.