A new year is already starting, and a bunch of people has proposed to themselves to travel and discover new places in the world. If you are looking for a new place to visit this year keep reading.

Let’s start with the first one. Which is a unique jewel of India.

It is an enormous Buddhist temple complex located in northern Cambodia. It was originally built in the first half of the 12th century as a Hindu temple. Angkor Wat is located roughly five miles north of the modern Cambodian city of Siem Reap.

Although Angkor Wat was no longer a site of political, cultural or commercial significance by the 13th century, it remained an important monument for the Buddhist religion into the 1800s. Indeed, unlike many historical sites, Angkor Wat was never truly abandoned. Rather, it fell gradually into disuse and disrepair.

You can’t miss the opportunity to visit this incredible site. It is surrounded by a magic jungle, and it is the biggest temple of the whole world. 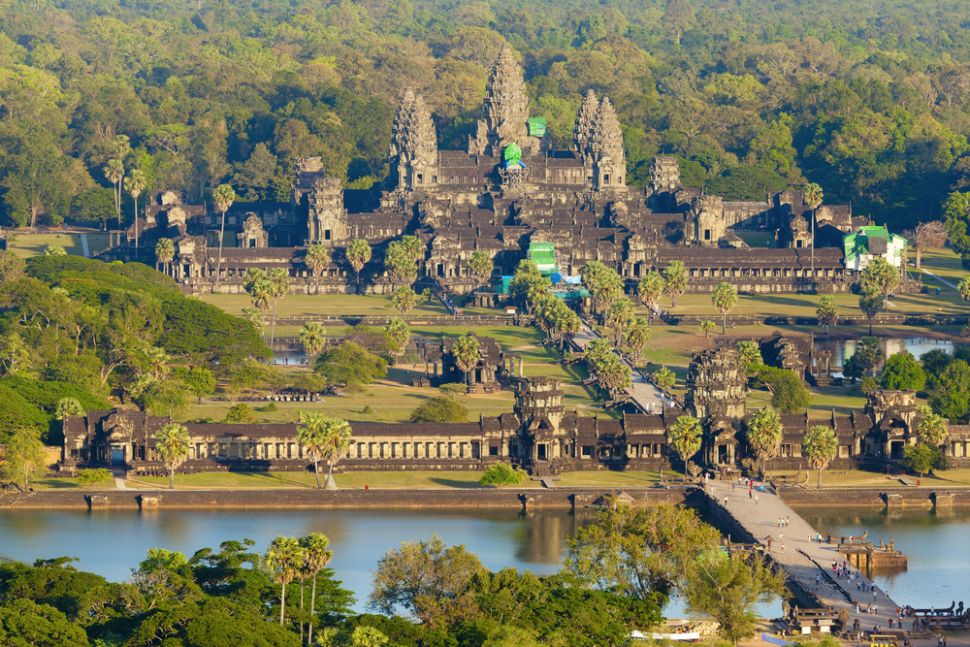 This archaeological site is one of the 7 wonders of the world that you can’t miss.  Chichen Itza is located at the northern tip of the Yucatán Peninsula of modern Mexico, was a Mayan city. This ancient Mayan ruins, a major tourist stop in Mexico’s Yucatan Peninsula, is a place of soaring pyramids, massive temples, startling carved columns, and do-or-die sports fields.

Chichen Itza offers different historical buildings in the archaeological site. All those are amazing structures, made by the Mayan people. The most impressive structures of Chichen Itza are located in the central area. There you will find the ball game, temples, the spectacular Castle (Pyramid of Kukulkan) and the Mayan calendar stone that measures 25 meters.  Now you know, if you want to know a wonder of the world think in Chichen Itza. 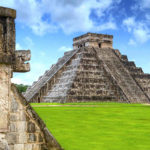 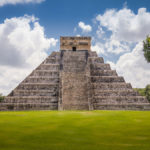 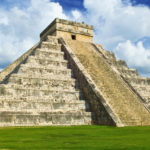 The temple of Luxor is situated on the east bank of the River Nile in the town of Luxor (Thebes). The temple itself was known as “ipet resyt” (“the southern harem”) and it was founded during the New Kingdom around 1400 BC. Is dedicated to Amun, Mut, and Khonsu and was the focus of one of the most important religious festivals in ancient Egypt – the annual Opet Festival. During this festival the cult statues of Amun, Mut and Khonsu would travel from Karnak to Luxor. As a result, the temple is not aligned to the river (as is more usual) but to the temple complex at Karnak. 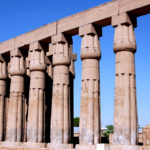 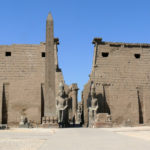 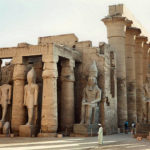 Could you imagine being there? Egyptians were one of the most famous civilizations in the world. When you arrive at this place you will feel like a real Egyptian. Besides, know all the history behind those magnificent walls make your experience better.

The spectacular sandstone city of Petra was built in the 3rd century BC by the Nabataeans, who carved palaces, temples, tombs, storerooms, and stables from the soft stone cliffs. Today it is a World Heritage Site. An earthquake in AD 555 is the most likely cause of the city’s demise, but thankfully many of Petra’s most impressive structures remain intact, making it a treasure trove of architectural surprises, hidden along hiking trails of various lengths and difficulties.

Throughout the city, there are various other highlights that should not be missed. Some of them are off the main walking path and take time to get to. These highlights include the monastery, the Roman theater, the Royal tombs, and the sacrificial altar. As Chichen Itza, Petra is one of the 7 wonders of the world. 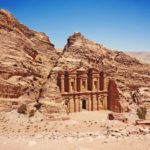 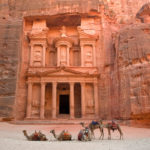 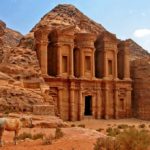 The Acropolis of Athens is one of the most famous ancient archaeological sites in the world. Located on a limestone hill high above Athens, Greece, the Acropolis has been inhabited since prehistoric times. Over the centuries, the Acropolis was many things: a home to kings, a citadel, a mythical home of the gods, a religious center and a tourist attraction. It has withstood bombardment, massive earthquakes and vandalism yet still stands as a reminder of the rich history of Greece. Today, it is a cultural UNESCO World Heritage site and home to several temples, the most famous of which is the Parthenon. 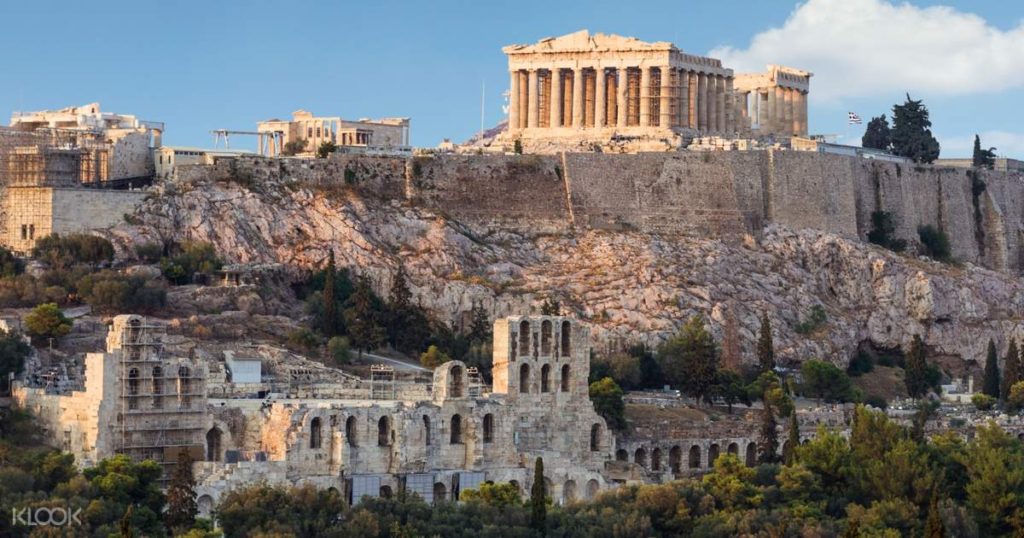 We hope you can visit one of these places in 2020. There is no doubt that all these sites have  magic in their structures, and a lot of history behind those walls.

Remember to respect all monuments, temples, buildings or any other type of cultural representation because they are very important to all of us, they give us our identity. So, if you visit some of these places, please be respectful of everything and everyone.